Charles University (CU) in Prague, founded in 1348 by the King of Bohemia and Holy Roman Emperor Charles IV, is the oldest university in Central Europe. At the time of its foundation, the university consisted of four faculties; it currently has 17 faculties, 3 university institutes, and 6 other centres. CU is an accredited public university and an autonomous research and educational establishment. CU is headed by the Rector and the Academic Senate is the university’s supreme self-regulating academic body. According to Shanghai University's Academic Ranking of World Universities, CU is one of the world's top 300 universities (i.e. among the 2 percent top universities in the world) and one of the 100 best universities in Europe. Among the prominent persons associated with the university during its illustrious history are, for example: Albert Einstein, Franz Kafka, T. G. Masaryk, Jaroslav Heyrovský and many others. 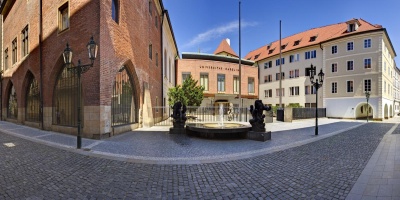 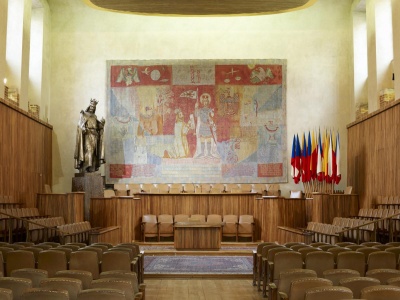