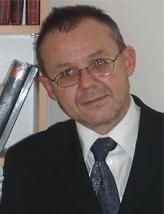 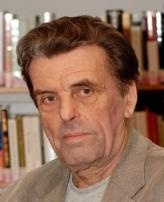 Public transport: metro, line B (yellow), the Jinonice stop (the direction of Zličín from the city centre). Parking is available nearby.